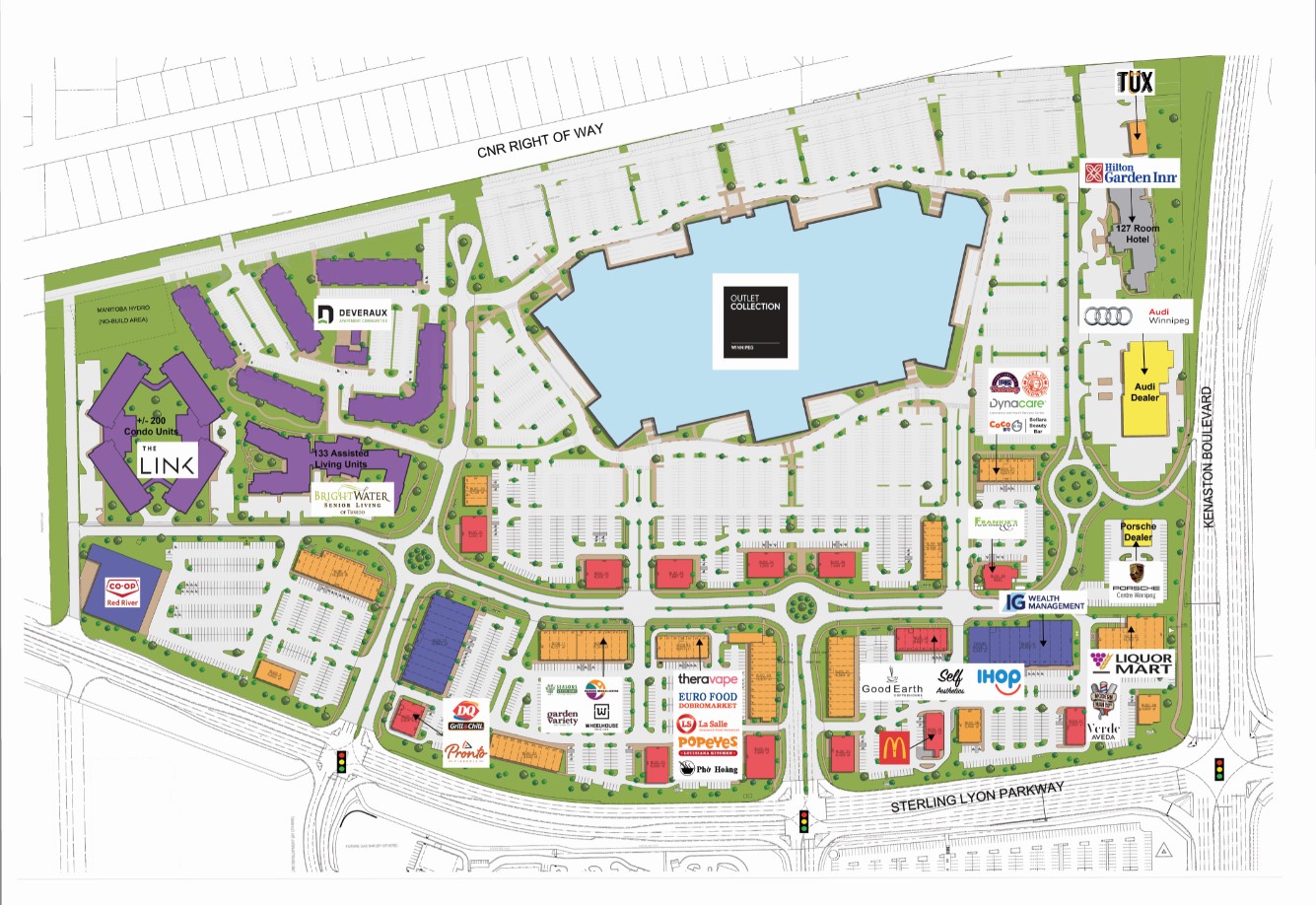 SEASONS is located in southwest Winnipeg on the northwest corner of Sterling Lyon Parkway and Kenaston Boulevard.

SEASONS is located across the street from Seasons of Tuxedo which is anchored by Winnipeg’s 400,000 SF IKEA and 70,000 SF Cabela’s.